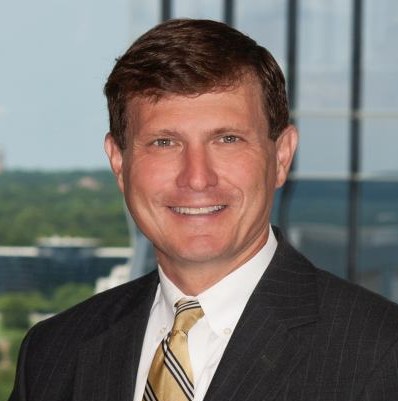 David Bernhardt is a Director of the Firm. He is a member of the Firm’s Business Law and Real Estate Practice Groups.

Outside of the office David enjoys spending time with his wife, Cristin, and their four boys. David also enjoys hiking, running, aviation, backpacking, fitness, and playing guitar. He is an avid ultralight backpacker who enjoys testing his endurance limits on the Appalachian Trail. David has also served as Scoutmaster of Richmond’s Troop 770 for over 5 years, having been an Assistant Scoutmaster since 2012. Some of his favorite experiences include running the Medoc Trail Marathon with his wife, climbing the highest peaks in New England with his sons, and completing the Virginia Triple Crown hike. He also stays busy playing guitar in the Dead Letter Officers, a Richmond-based R.E.M. cover band, and driving School Buses as needed for Henrico County Public Schools. David has been the announcer for the Douglas S. Freeman High School JV and Varsity Lacrosse Teams since 2014.