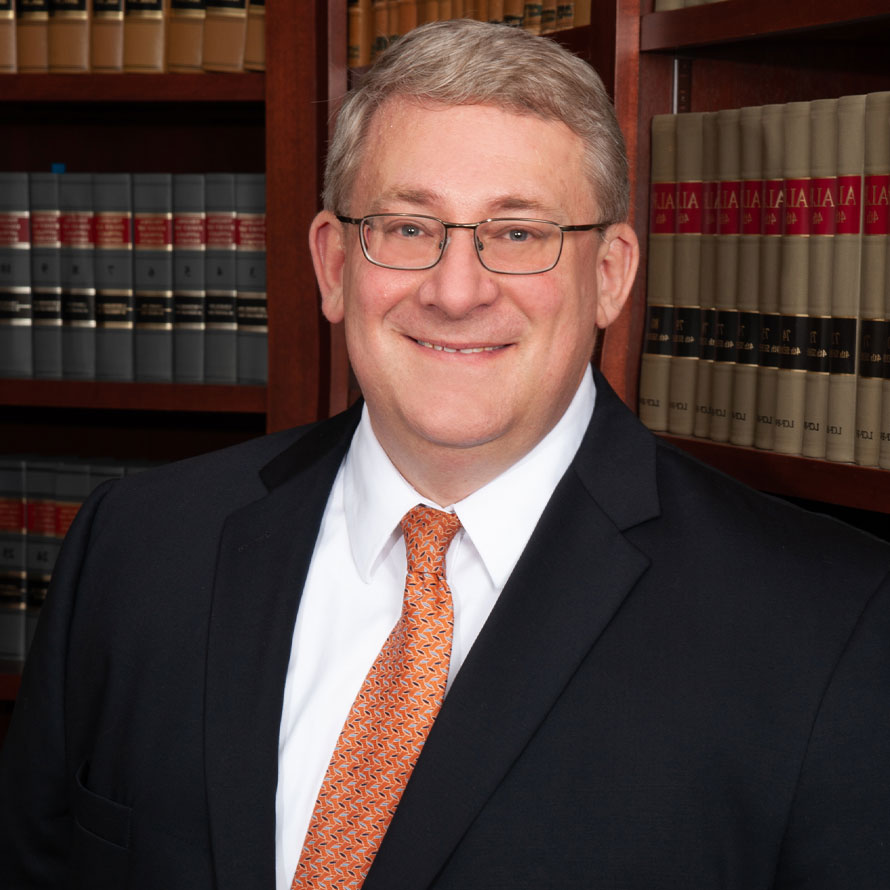 Robert “Bob” Hughes is a member of the firm’s Real Estate and Business Law Practice Groups.

Bob received his Bachelor of Arts degree from Stanford University in 1992 and his J.D. from the University of Virginia in 1999, where he served on the Editorial Board of the Journal of Law and Politics. He was admitted to practice in Virginia in 1999.

Bob presently serves as an officer and as a board member of GRACRE (the Greater Richmond Association for Commercial Real Estate).

In addition, Bob is actively involved in various community and civic organizations, including having served as a vestryman at his church, a Cub Scout adult leader, and past president and long-standing board member of the non-profit organization Rebuilding Together of Richmond, which specializes in modifying, repairing and renovating the homes of low-income and disabled individuals.

Bob was listed as a “Virginia Rising Star” in Virginia Super Lawyers magazine in 2008, and was the subject of a feature article, “Not Your Average Dirt Lawyer.” Bob was also listed in the “Legal Elite” articles appearing in Virginia Business magazine as one of the Legal Elite in Virginia in the practice areas of real estate/land use in 2011 and 2012 and business law in 2014, 2015, and 2016.